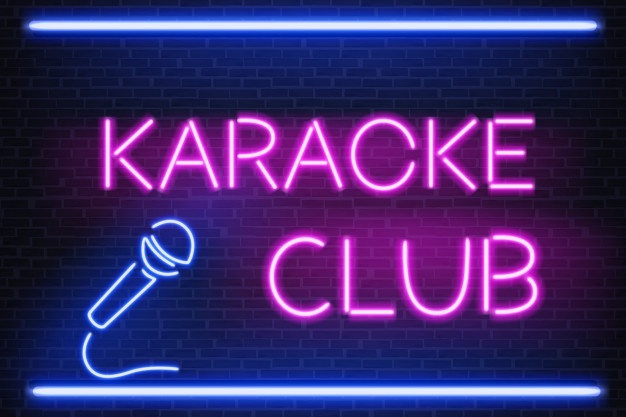 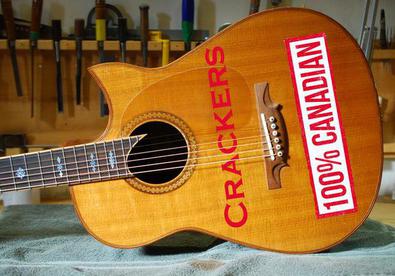 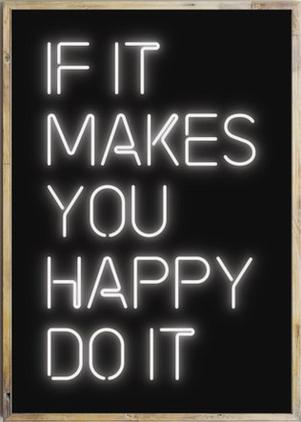 Marco Yauck
Bruce Brodie
Claire Nelson
Jamie Herman
Brad Davies
Melody Wolfe
Danyal Gibson
Shauna Lehmann
Cecile Eaves
Denis McBain
Marcie Wyatt
Fred Weeks
Amy Seeseequon
Sierra Herman
Evan Driver
Chelsea O'Leary
Carmen Bartko
Ambrose Metsikassus
Tena Slind
January 31 - All things Canadian.  There seems to be a global push to rid the world of nationalism.  Tonight, we get it back by singing a couple of Canadian Made songs.
February 7 - The posters says it all, songs with a color in the title or lyrics.  So simple. If you happen to have a Crackers hoodie, please wear it on this evening!
February 14 - whatever two songs in the world make you happy, sing them!
February 21 - pick one song from today and one from yesteryear.
February 28 - songs with names in the title.  It could be people's names, names of cities etc.
March 7 - sing your very first karaoke songs.  Pick the two that you remember best.
March 14 - this will be our final Karaoke Club night of the winter.  Let's have a party and sing whatever we want to, dress the way you want to and act the way you want to.
What is Karaoke Club?  It's a club full of karaoke loving people who want to get together, perform, have some fun, maybe dress up, it's up to you.
You're all basically reserving yourself a place to sing a couple of songs every Monday night throughout the winter.
Feel free to dress up if you like.  The themes are just there for you if you want.  For instance, don't feel like you have to sing a country song on country night.  It's just a guideline for fun.
There are no judges, no rules.  Just show up.